In the middle of the Adriatic coast, between Ravenna and Cattolica, Bellaria-Igea Marina is a pretty garden city that is not only an excellent seaside resort town in the best local tradition, with a beautiful and beach: equipped, widespread and efficient services throughout city ​​area, modern sports facilities and a rich calendar of events, but also a strategic springboard for visiting art cities, picturesque medieval villages, castles, natural parks, theme parks and of course some of the most famous and important national companies specialized in ' entertainment industry.
the parlor of the city and place of representation center is undoubtedly the elegant promenade that stretches between the windows, the restaurants and the shops of the Island of the Plane trees, a long avenue of trees used as pedestrian and teeming with life.
Sea and nature are ideal stage for your relaxing moments. Boarded the ship Super Tayfun that every day starts from the harbor of Bellaria Igea Marina with destination Gabicce and Bay of Angels or venture into a night cruise with a stop in Cesenatico that once a week goes up on the high seas for star gazing in the company an astronomer.
Alternatively, the green enthusiasts can visit the 40 hectares of forest that surround the Lake Gelso and themed areas hosted here, among which is the beautiful butterfly garden. Or take the bicycle path that runs along the river via Ravenna Use up to reach the old home of Giovanni Pascoli, the Villa Torlonia whose tower was mentioned in the tragic verses of the Cavallina Turn away.
Anyone interested in a cultural tourist itinerary can not miss going to the Red House, which belonged to the writer Alfredo Panzini, now a museum, and the Saracen Tower, built in 1673 by the Papal States to protect the city against the raids of Saracen pirates and now a museum Malacological (shells).
The three dance floors and the summer gardens of Rio Grande nightclub, together with free Beky Bay Beach are the two main poles of attraction youth, here every night we organize parties, shows and concerts.
And there's more, if you are willing to move beyond the boundaries of this small tourist oasis you will push inland towards San Marino, land of the free and the oldest Republic in the world; of the Fortress of San Leo, which stands overlooking the Valmarecchia and the theater of the last tragic years in prison of the Count of Cagliostro, enigmatic alchemist whose story became a legend; the medieval town of Santarcangelo di Romagna, famous for its mysterious underground tunnels that form a real underground city; the Castle of Montebello, which is said to haunted by the ghost of the little Gwendolyn, better known as Azzurrina, the albino girl dramatically disappeared in 1375; or Cesena headquarters of the Malatesta Library, the only example of monastic humanist library come to our days.
Not less attractive surprises that the coast: Leonardo's canal port of Cesenatico, with its floating museum of the navy; the salt marshes, the Natural Park, the woods and the nightlife of Cervia and Milano Marittima; the mosaics of Ravenna and discos of Rimini and Riccione.
Last but not least the wonderful theme parks of the Romagna circuit, starting from the nearby Little Italy, but also Mirabilandia, Aquafan, Oltremare, Le Navi Aquarium in Cattolica, Atlantica and Fiabilandia. 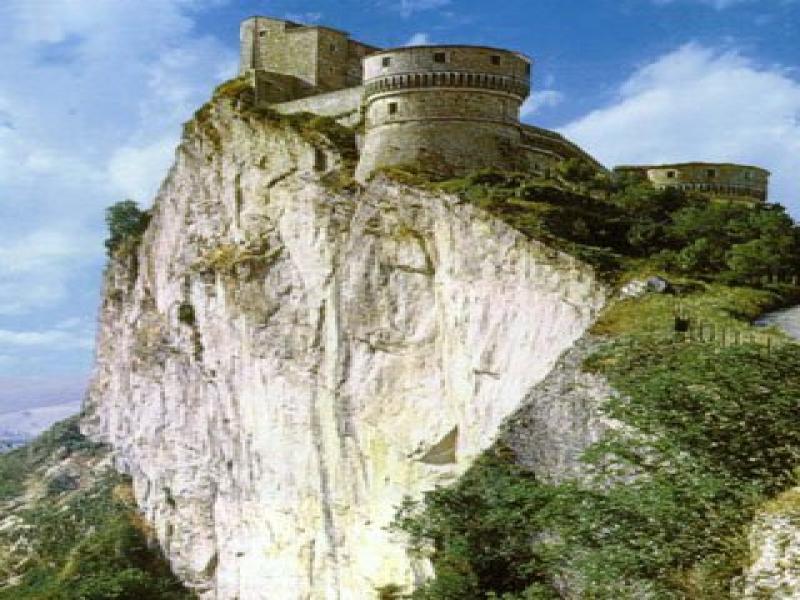 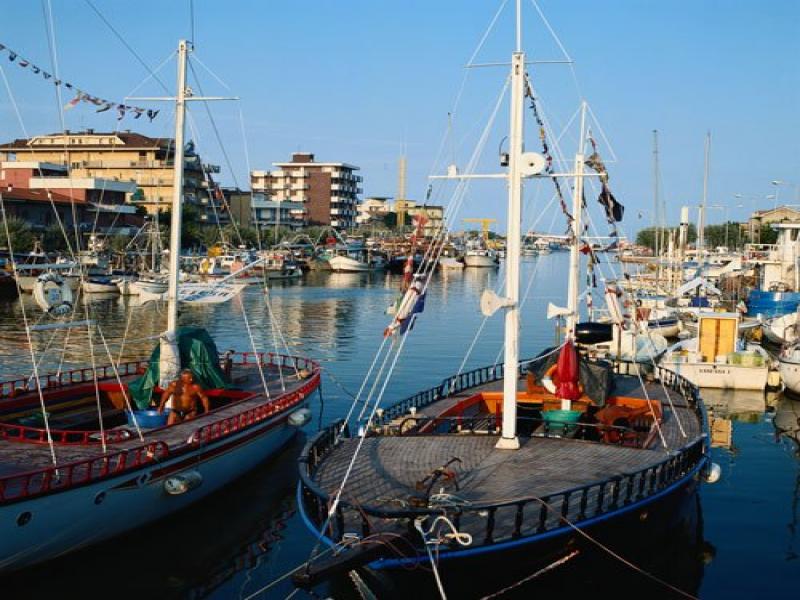 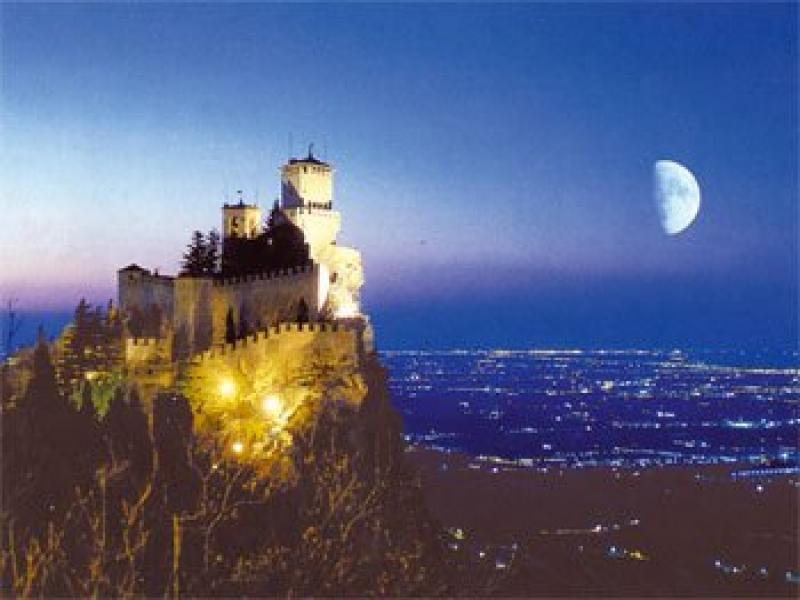 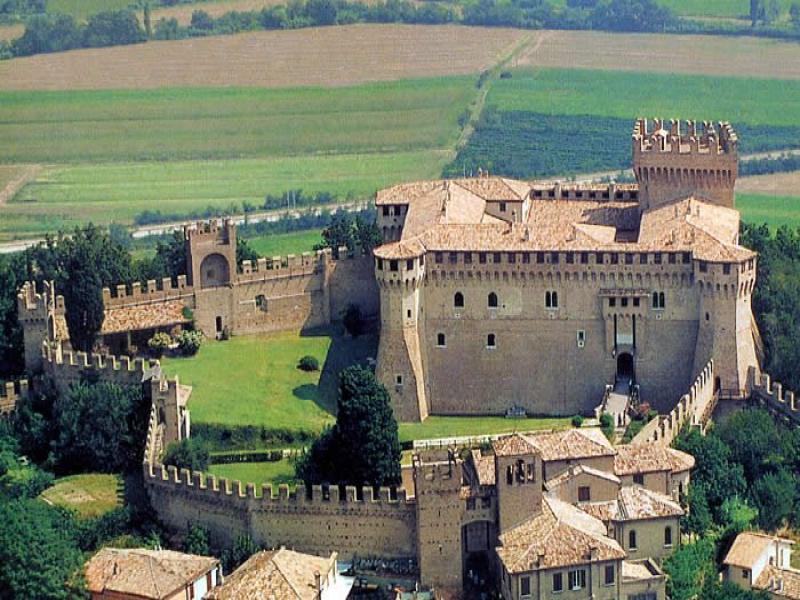 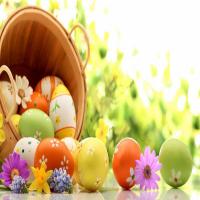 A regenerating Easter sea, relaxation and fun, yet another opportunity to celebrate and enjoy the gastronomic specialties of the local tradition. 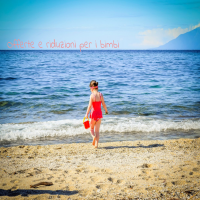 Request a custom quote for your holiday in Hotels in Bellaria

COOKIES HELP US TO IMPROVE YOUR EXPERIENCE ON THIS SITE, YOU ACCEPT THE CONTINUING THE NAVIGATION CONDITIONS OF USE Ok More Informations